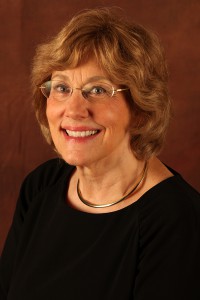 Other:
I am a certified club director and have taken the TAP course, but I have never directed or taught bridge.

Career/professional activities:
I was a “professional” (not for pay) volunteer during my husband’s Air Force career. Worked as a bookkeeper for two years at St. John’s Episcopal School in Agana, Guam.