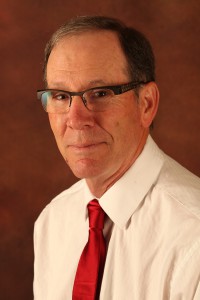 Bridge experience:
I began playing bridge in 1967 and attended my first regional in 1969. My best achievement is coming in second in the GNT Flight C at the 1986 Toronto NABC.

Other:
From 1975 until 1999, I was part time tournament director. After superannuating from teaching in
1999, I was an ATD until 2009, when I resigned and ran for the position of District 18 BoD.

Hobbies and interests:
I try to golf at least once every week. I enjoy building cabinets and doing small renovation jobs.

Family:
I married Marlene in 1969 and just recently celebrated our 45th anniversary.
Two daughters: Andrea, who lives on an acreage near Regina, and Pam, who lives in Victoria, British Columbia. Andrea has four children, three who live at home and one married and living in Regina. Pam has one child.