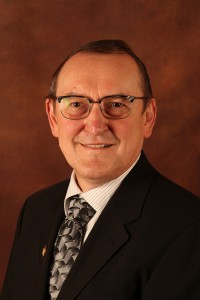 Bridge experience:
I learned to play in 1964 and started to play regularly in 1984. My proudest bridge moment is winning the Silver Medal in the 1999 Canadian Open Pairs Championship.

Other:
Bridge teacher since 1992, bridge coach since 1998, captain of the Canada Senior team at the
2014 World Championship in Sanya, China

Career/professional activities:
Retired in 2014. Worked as a statistician in Government of Canada Census Bureau, as the editor and writer for Chess Canada magazine, programmer and systems analyst with IBM and AT&T