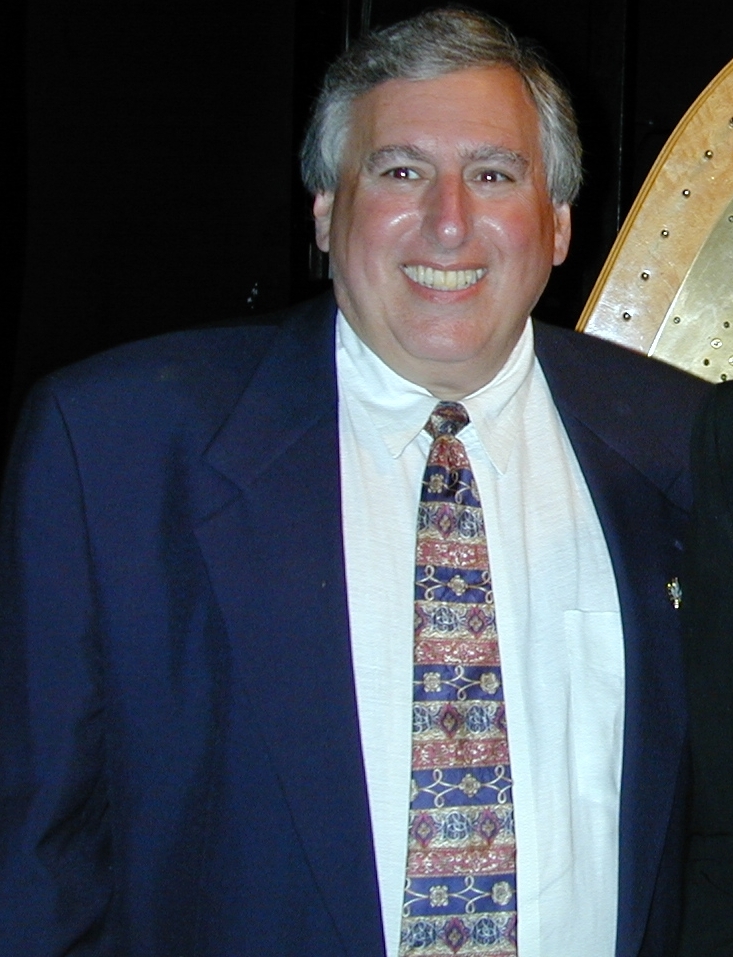 Although better known as the coach of the Nickell team, Eric Kokish has many accomplishments as a player. He has won two North American championships  the Vanderbilt Knockout Teams and the Mens Board-a-Match Teams (now the Mitchell Open BAM). He won the Canadian National Team Championships (CNTC) five times. He has earned two silver medals in international play  in the World Open Pairs in 1978 and the Bermuda Bowl in 1995 and has finished third three times in the Rosenblum Cup.
In 1980 Kokish won both the Bols Brilliancy Prize and the Romex Best Bid Hand Award. He has authored several conventions including the Kokish Relay and the Montreal Relay.

Away from the table and his coaching duties, Kokish manages to stay busy with other projects. For years, he was editor and writer of the world championship books produced by the World Bridge Federation. He is heavily involved in the experts publication, The Bridge World, serving as director of Master Solvers and Challenge the Champs.

For many years, he contributed a column in the ACBL Bridge Bulletin, Our Readers Ask. He is a former bridge columnist for the Montreal Gazette in his former home town, and the Toronto Star Syndicate. He is also a regular vugraph commentator at world championships.

Kokish got his first coaching gig in 1985, traveling to Brazil to try to mold a loose group of emotional Brazilians into a tight-knit bridge team. His efforts paid off when the underdog Brazilian team came within a hair of defeating the powerful American squad in the semifinal round of the Bermuda Bowl.

In the late Nineties, Kokish moved his family from Montreal to Jakarta, Indonesia. The government of that nation had talked him into a two-year contract to coach the national bridge team. Six months into the job, the political and economic situation in Indonesia had deteriorated to such an extent that they had to leave.

Fortunately, he had purchased a home in Toronto before moving to Indonesia, so he had somewhere to return to.

Kokish is a stickler for getting partnerships to concentrate on whats important. The way they react and how they use their time is more important that what system they play, he says.

Kokish enjoys coaching players with potential, and he gets a lot out of his job with the Nickell squad, although he acknowledges it can be taxing to try to get a relatively new partnership on the squad  Bob Hamman and Zia Mahmood  on the same page. Zia and Hamman are great players . . . from different planets.