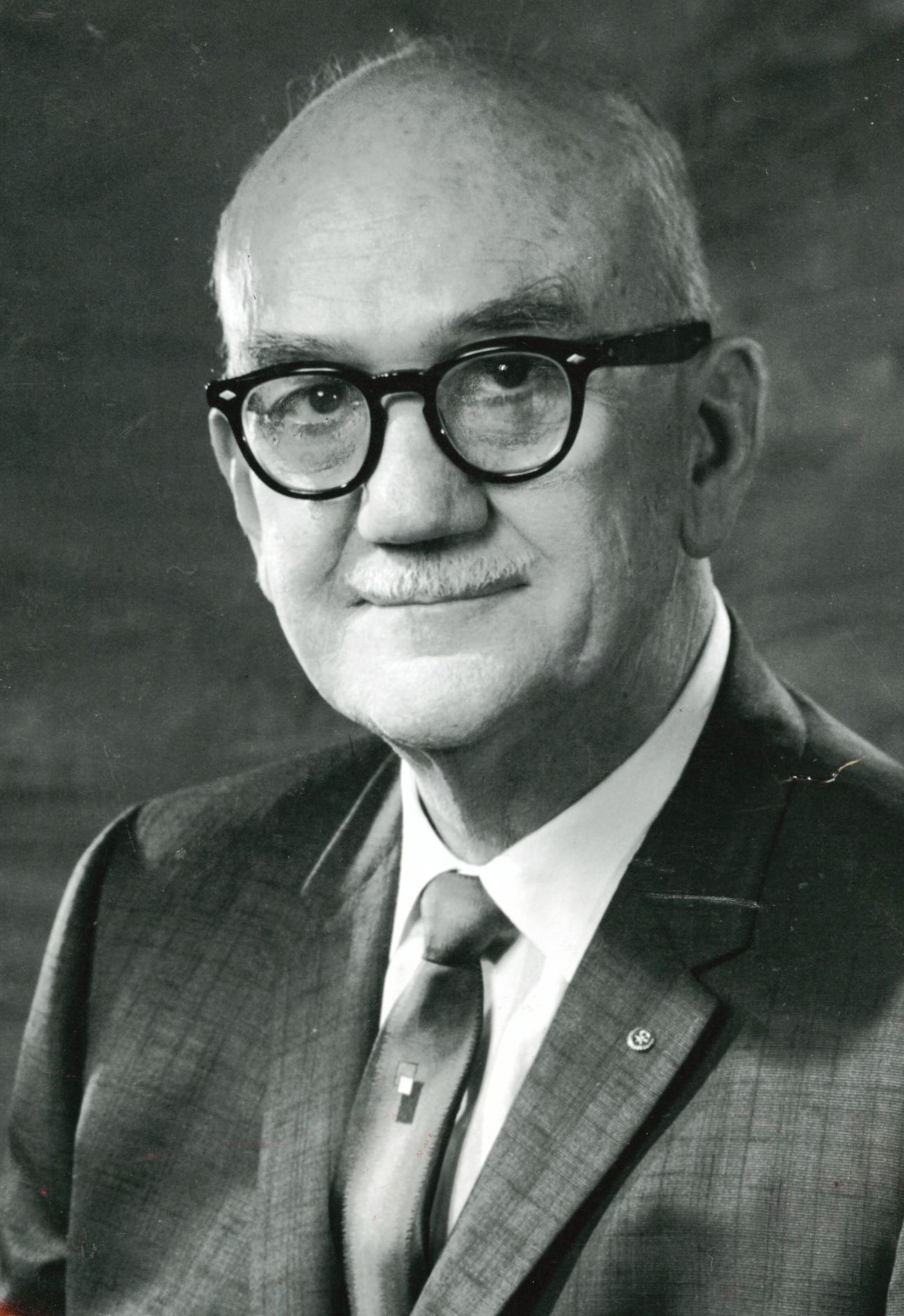 Tom Stoddard of Laguna Hills, California, was known as the Father of Bridge on the West Coast. And for good reason.

He was one of the outstanding personalities of American bridge, a pioneer in bridge teaching and bridge-club management, founder of the Pacific Bridge League (PBL) and former ACBL executive.

In 1931, at age 35, Stoddard owned a Los Angeles hotel at a time when most hotels were going bankrupt. He conceived the idea of making his hostelry a center for bridge lessons and duplicate games. The project was a sensational success, at its peak employing eleven teachers and conducting games daily from 9:30 a.m. to midnight.

Stoddard founded the PBL in 1933 and was responsible for the wildfire growth of bridge on the West Coast. The PBL included the 11 far western states, the territories of Hawaii and Alaska and the Canadian provinces of British Columbia and Alberta. Stoddard also founded the Contract Bridge Forum in the early Thirties and during more than 75 years of publication it has been the voice of the PBL and the Western Conference.

Collaboration between the ACBL and the PBL began in 1940 when they agreed upon a uniform masterpoint system. In 1946 Stoddard turned his bridge business over to his associates and in 1948 he agreed to a merger of the PBL and national organizations, an arrangement that was consummated in 1956. It was at that time he was elected President Emeritus of the ACBL, Western Division and ACBL Board member.

Named the ACBL Honorary Member in 1960, he was also a member of the Goodwill Committee. In May 1976 he was awarded the rare Certificate of Service citation by the ACBLs Board of Directors for his long and devoted service to bridge and to the ACBL.

The Blackwood Award is given to a person for contributions to bridge without necessarily being a top player. Therefore, it is fitting that Tom Stoddard receives the Blackwood Award as part of the Bridge Hall of Fame Class of 2010.