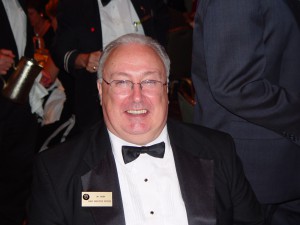 Jay Baum served as ACBL’s chief officer from 2002-2012. Before becoming CEO of the ACBL in 2002, Baum was the executive director of the Greater Omaha Convention & Visitors Bureau. As CEO, Baum was responsible for relocating headquarters to a modern facility in Horn Lake MS which includes the only bridge museum in North America. Jay is a founding trustee of the Foundation for the Preservation and Advancement of Bridge and currently serves on its board. He and his wife, Kathy, placed second in the Rockwell Mixed Pairs in 2003.