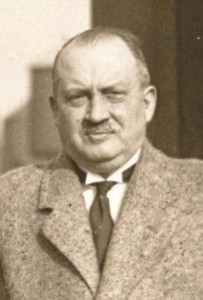 Wilbur Whitehead(1866-1931) of New York City, was one of the world’s greatest bridge authorities. He was president of the Simplex Automobile Company, but bridge held such a fascination for him that he retired from business to devote his whole life to bridge in 1910. At that time he was living in France and wrote his first publication, Royal Spades. A second book was published in London in 1913. His first book appearing in America was Whitehead’s Convention of Auction Bridge in 1914. Inventor of many of outstanding conventions of bidding and play, quick trick table of card values, Whitehead system of requirements for original bids and responses, Whitehead table of preferential leads. Instrumental in standardizing procedures in auction bridge and later in contract bridge. Member of team that won Vanderbilt 1928, the first year it was in play, 2nd following year. Contributing editor The Bridge World. Published several books including Auction Bridge Standard, which explained the Whitehead System.