After he visited the St. Petersburg (FL) Bridge Club, 2011 ACBL President Craig Robinson said, “I wish every club had a Charley.” He was referring to Charles Gill, club president, manager, part-time director and partnership chairman. Gill arrived in St. Petersburg from Toronto in 1999, and it didn’t take long for him to get serious about bridge. When he took over as club president and manager, the club had 250 members. It now has more than 500. Gill has had success as a player, too. He is a Gold Life Master with more than 3200 masterpoints. 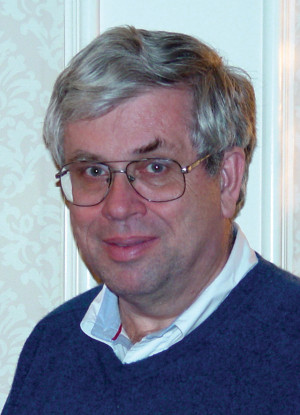