Another double award went to ACBL members on opposite sides of the U.S. Cindy Kirk lives in Novato CA. Roni Gitchel, who died in 2008, lived in Pittsburgh. Kirk’s list of positions in service to bridge is long and includes secretary of Unit 508 (Marin) and for the 1996 Fall NABC in San Francisco. She has also served as secretary of the District 21 board. Gitchel, of District 5, served on the ACBL Board of Governors for 20 years and was chair of the 2005 Spring NABC in her hometown. 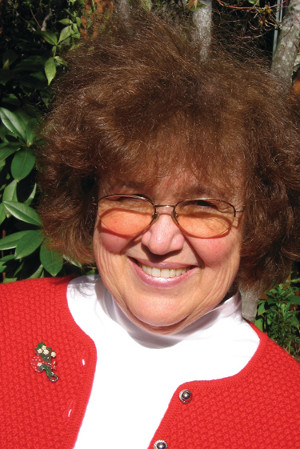 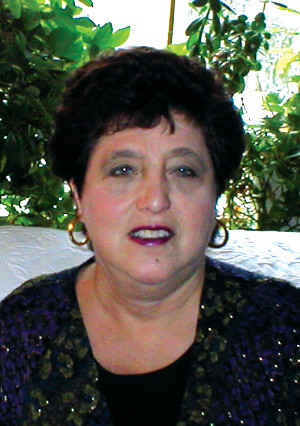