How do you put a small town in east Tennessee on the map? You let Marlene Wass and Judy Nolan chair a regional tournament there. With fewer than 4000 inhabitants, Gatlinburg TN has set tournament attendance records for years, occasionally outdoing even NABCs, and is a Mecca for tournament players today. Wass, of nearby Knoxville, and Nolan, of Maryville TN, chaired the Smoky Mountain MABC Regional for 24 years before retiring in 2011. They earned the titles of Volunteer Members of the Year, initiated by former ACBL Board Member Bruce Reeve, who represented the District in which the tournament occurs. 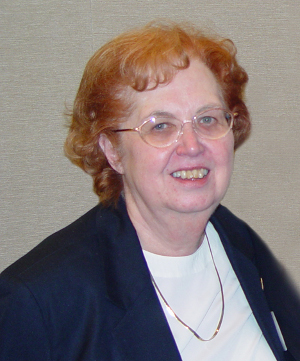 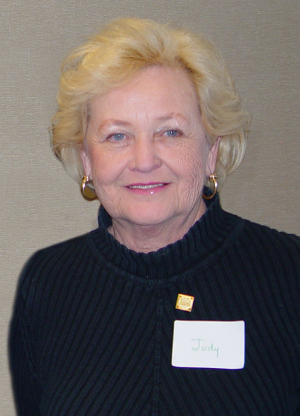