Nearly a third of ACBL’s districts went to the polls earlier in the fall to elect their district director and, in many places, a first and second alternate. Seven incumbents were reelected while in one district, the incumbent lost his seat in a run-off election.

In District 21 (San Francisco Bay area, Sacramento, Reno), Roger Smith challenged Stu Goodgold for the director’s seat and prevailed in a close run-off. While Smith may be a new face in the current board configuration, he is by no means a newcomer to ACBL administration. He served as the District 21 President 1977–1978 and as president of the ACBL board in 2005.

The returning incumbents are:

First and second alternates, who assume responsibility should a director’s post become vacant, are also members of the ACBL Board of Governors. 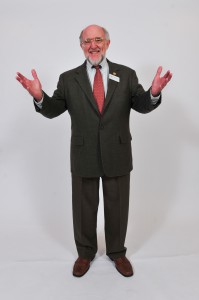