Allan Cokin, a top player who came back from expulsion by the ACBL to make a positive contribution to bridge, died of cancer on Jan. 1 in West Palm Beach FL. He was 71.

Cokin and Steve Sion were accused of and found guilty of using pre-arranged signals during bridge competition and were expelled in July 1979. They applied for and were granted reinstatement five years later after agreeing to never play together again.

By most estimates, Cokin made up for his mistakes by working as a coach and mentor, often without monetary compensation. Sion was expelled in 1997 for another violation and has been out of bridge since.

Former ACBL President Barbara Nudelman said Cokin more than made amends for the ethical violations. “He was a fabulous teacher,” Nudelman said, “and a fabulous coach. There are thousands of women in Palm Beach County who he taught to play bridge. He was a model citizen, very helpful and supportive of bridge.” 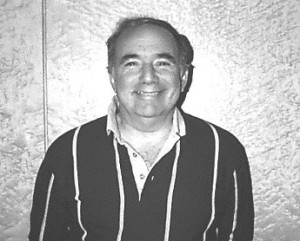