The Junior U.S. Bridge Championships were hosted the last week of 2015 in Atlanta by the U.S. Bridge Federation. Four teams earned berths in the World Youth Team Championships in August in Salsomaggiore, Italy.

In the Damiani Cup (under 21), the USA team is David Soukup, Hakan Berk, Nolan Chang and Isaac Stephani. 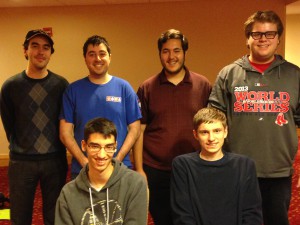 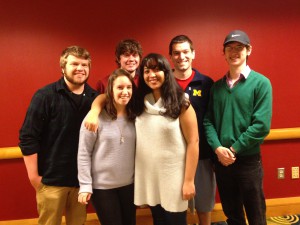 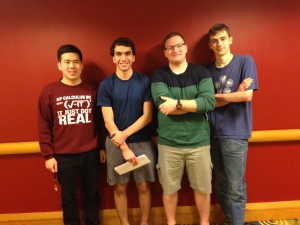 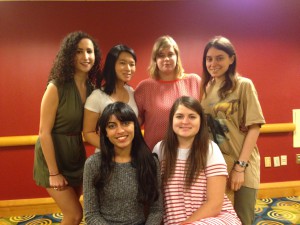