Five-time world champion Chip Martel and Jill Meyers, the “most titled” woman in World Bridge Federation history, have been elected to the ACBL Bridge Hall of Fame.

Martel became eligible for the Hall of Fame ballot when he turned 60 in November. He has been a member of the winning team in the Bermuda Bowl three times and has won the World Open Pairs (with former partner, Hall of Famer Lew Stansby) and the Rosenblum Cup. He has 30 North American championships to his credit.

Meyers has been on the winning team in the Venice Cup, the women’s premier team event, four times and has won seven gold medals overall with six different partners. Of her 18 North American championships, four have been in open events.

Induction ceremonies are scheduled to take place during the 2014 Summer NABC in Las Vegas. There were eight players on the 2014 Hall of Fame ballot. Candidates must be on a minimum of 50% of the ballots to be elected to the Hall of Fame. 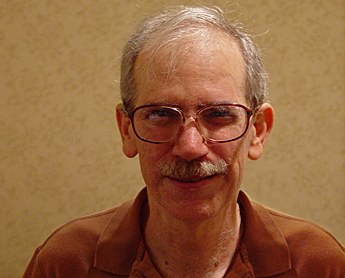 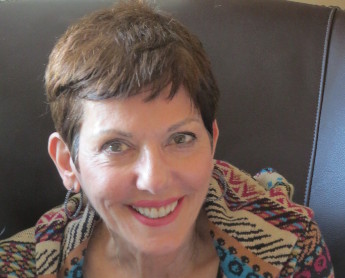