Fox’s bridge career included a first-place finish in the von Zedtwitz Life Master Pairs with Eugene O’Neill in 1975. Playing with Paul Swanson, Fox won the Cavendish Invitational Pairs in 1978 and the Wernher Open Pairs in 1979. In the Spingold final in 1987, Fox was a member of the runner-up team captained by Jim Mahaffey.

A full obituary will appear in the August Bridge Bulletin. 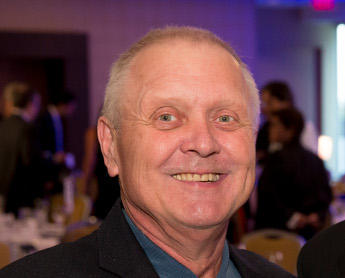